Cellophane wrappers can be found on most cigars; due to not being petroleum-based, cellophane isn’t classed as plastic. The material is produced from renewable materials such as wood or hemp, or it’s created through a series of chemical processes, so it’s fully biodegradable and compostable.

The wrapper is semi-permeable, allowing water vapour to pass through. The wrapper will also generate an internal environment similar to a microclimate; this allows the cigar to breathe and slowly age.  Wrapped cigars that are over a decade old will often taste much better than cigars that have aged without a cellophane wrapper. The wrapper will protect the cigar from climate fluctuations and during general processes such as transportation.

How Long do Cigars Stay Fresh in Cellophane?

The cellophane will roughly retain the freshness of the cigar for 30 days. After 30 days, the cigar will start to dry out because of the wrappers’ porous properties allowing air to pass through.

If you keep the cigar within the cellophane wrapper and then place the cigar in a humidor, it will last indefinitely.

How Long Will Cigars Last in a Ziplock bag?

A stored cigar within a Ziplock bag will stay fresh for around 2-3 days.

If you aren’t able to smoke your cigar within the time frame, you can always add a Boveda in with the cigar. A Boveda is a two-way humidity control pack that will protect the cigar from dryness or damage.

Should I Leave My Cigar in the Wrapper in My Humidor?

The Benefits of Taking the Cellophane Wrapper Off

Although keeping the cellophane wrapper on the cigar won’t completely prevent the moisture from reaching the cigar, it will decrease the amount of moisture the cigar will receive from the humidor.

On a similar topic, rehydrating cellophaned cigars will take a longer period of time; this is important to consider if you’re planning on rejuvenating a neglected cigar.

Cigars removed from the wrapper will also age faster, which is favourable for smokers who like to let their cigars sit for months, or even years, before they dare to inhale their charming smoke and scent.

You might also be interested to know that cellophane removal will also encourage plume development, the result of the leaf’s naturally occurring oils and sugars surfacing the cigar’s wrapper. Cellophane can hinder the process of this.

The Benefits of Keeping the Cellophane Wrapper On

There’s no doubt that cellophane wrappers add an essential layer of protection to your cigar. It will prevent dust and dirt from contaminating the cigar, which can easily enter a humidor through a variety of unsuspecting ways.

Cellophane wrappers will also indicate when the cigar has been well-aged. You will often hear the phrase ‘yellow cello’; over time, the cellophane will turn yellow due to the cigar’s release of oils and sugars, staining the wrapper.

Another favourable benefit of cellophane is the microclimate it creates within the wrapper. The slow evaporation allows you to leave your cigar out of your humidor for longer without the risk of it drying out.

When it comes down to choosing between whether or not to remove your cigar from its cellophane wrapper, it purely comes down to your own personal preference; there’s no right or wrong answer.

For more information and advice on smoking cigars and cigar maintenance, you can browse through our blog or contact a member of our team. 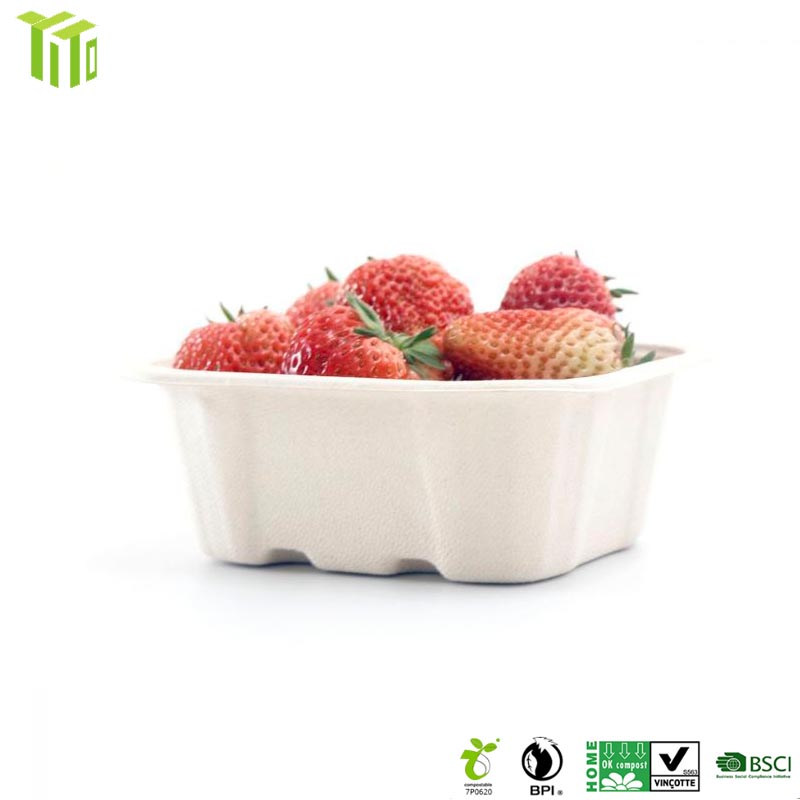 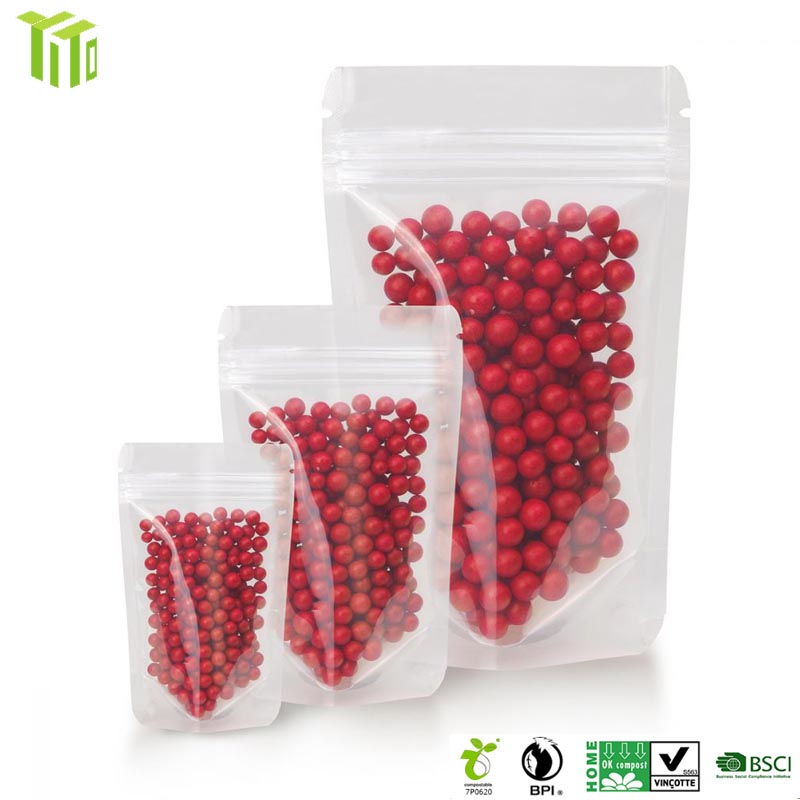 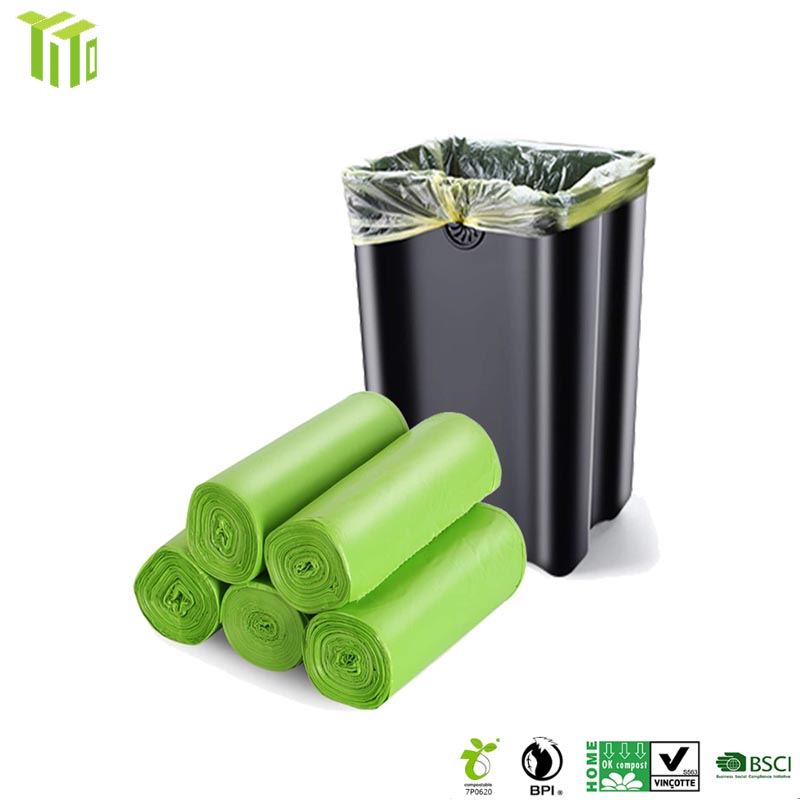